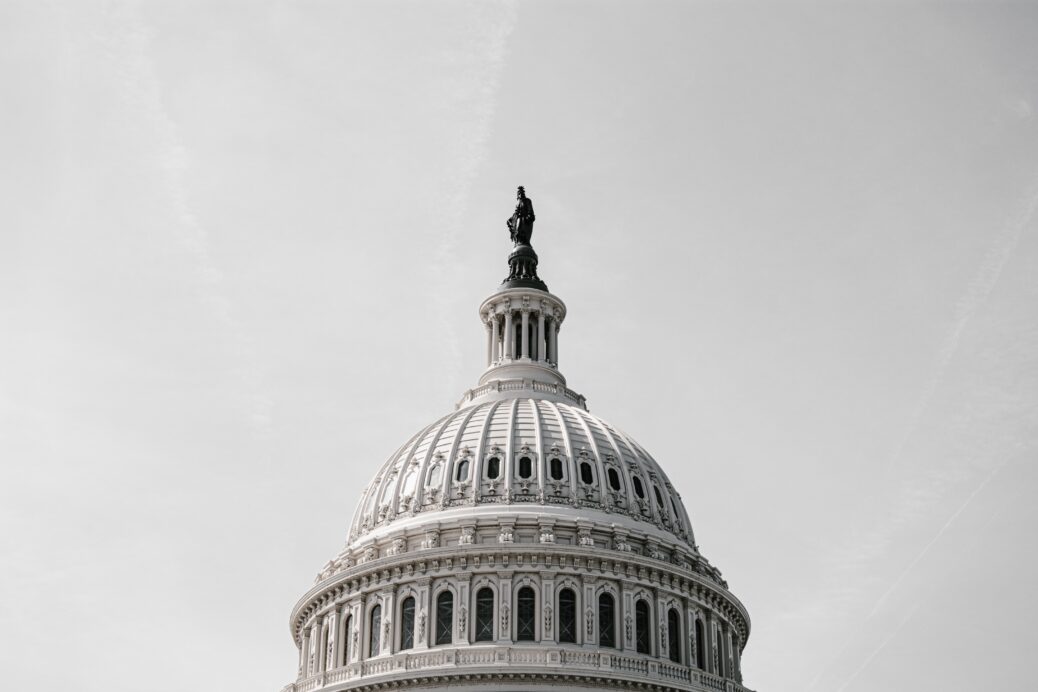 December 27, 2020 (Washington, D.C.) – Following approvals in the U.S. House and Senate, tonight the President signed the Craft Beverage Modernization and Tax Reform Act (CBMTRA) as part of an omnibus and stimulus package, giving the country’s 2,200 craft spirits producers much-needed, permanent tax relief and parity with their counterparts in beer and wine, who have enjoyed lower rates for many years. Federal excise tax (FET) reform has been ACSA’s top legislative priority, and the President’s signing today marks a major victory for the distilled spirits industry. In addition to the hardships the industry faces as it crawls back from distillery closures due to COVID, distillers faced a 400 percent tax hike come January 1, 2021 without legislation.

Prior to today’s passage, the American Craft Spirits Association, together with other major beverage industry groups, worked tirelessly to rally support for FET relief, which was set to revert back to $13.50 from $2.70 for the first 100,000 proof gallons removed from bond annually. CBMTRA had garnered tremendous bipartisan support with endorsement by more than three-fourths of the House and Senate. This permanent extension provides significant, continued relief, and marks the culmination of more than a nine-year push for tax parity.

Since 2011, craft spirits producers across the U.S. have rallied together in an effort to push forward long-term FET relief, and it is clear that this grassroots storytelling effort has worked. Over the past five years, ACSA has facilitated thousands of meetings with Members of Congress and their staffers. Even amid a COVID-19 shutdown, ACSA brought 150 craft spirits producers and the entire Board of Directors and Past Presidents to the Hill virtually to share their stories.

Margie A.S. Lehrman, CEO, ACSA: “As our country and industry face a challenging year ahead as we collectively recover from the direct, devastating impact on our businesses due to COVID-19 shutdowns, we applaud Congress — and in particular, Sen. Ron Wyden (D-OR) and Sen.Roy Blunt (R-MO) — for working together on both sides of the aisle to support our community of 2,200 small businesses and do what is vitally important to keep our industry afloat. This isn’t just a victory for our industry, but also the peripheral industries we support, including U.S. agriculture and hospitality. Today, we celebrate a major milestone in the fight for parity with craft beer and wine and thank the key Congressional leadership for their tireless efforts.”

Mark Shilling, ACSA Past President and Chair, Government Affairs, and Founder, Shilling/Crafted: “Today we raise a glass to a monumental, near-decade-long effort and to a triumph for our community of craft distilleries. Finally, this permanent FET reform eliminates what has become a cycle of uncertainty around temporary or even permanent reform. Our industry has a long road ahead as we crawl back from the impact of COVID-19 on our small businesses, but permanent FET reform is one massive roadblock we no longer need to face.”

Becky Harris, President, ACSA and President, Catoctin Creek Distilling Company: “As President of ACSA and a craft spirits producer myself during what has arguably been the toughest year in recent history to be a small business owner, I know firsthand the struggles we all face in forecasting our financial futures. This passage is a major, monumental moment and the culmination of nearly a decade of craft spirits advocacy efforts.