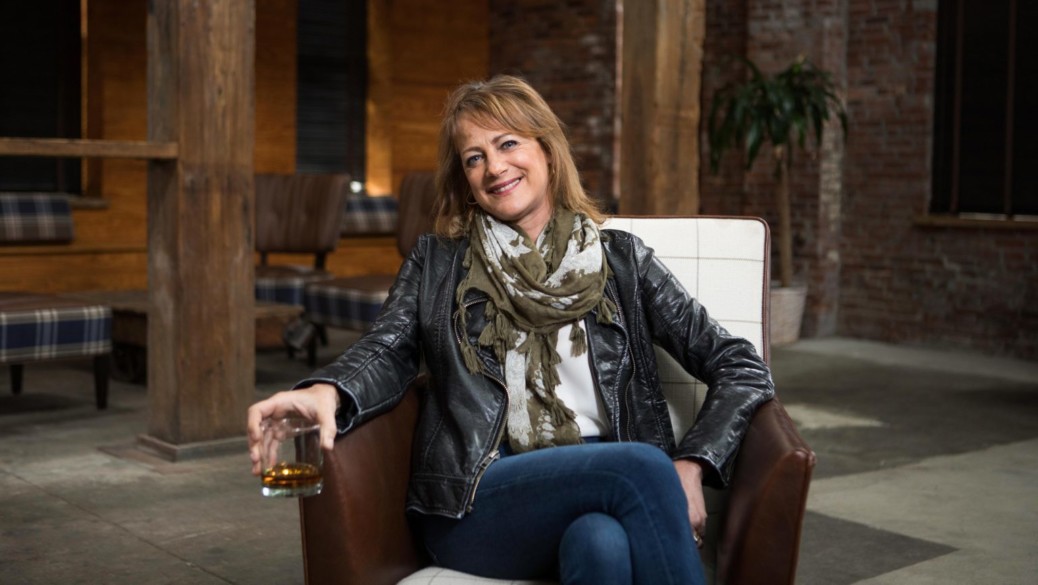 A craft whiskey distillery based in Portland, Oregon, recently received the largest purchase order in its 14-year history—not from someone in its local or regional market but from the other side of the world, in Australia. It came about, says Tom Mooney, the distillery’s founder and CEO, because of a trip to Sydney that was organized by the Distilled Spirits Council, the trade association responsible for advocating, lobbying, and policymaking on behalf of the entire U.S. spirits industry.

Mooney’s distillery is Westward; it was formerly known as House Spirits, and it joined the Distill Ventures accelerator portfolio following a minority investment by Diageo earlier this year. Mooney himself is also a founding member and former board president of the American Craft Spirits Association (ACSA) and a regional chair on the Distilled Spirits Council’s advisory body. He understands that the expense of joining a trade association can seem daunting for a small craft distiller, but he suggests that it be thought of as an investment.