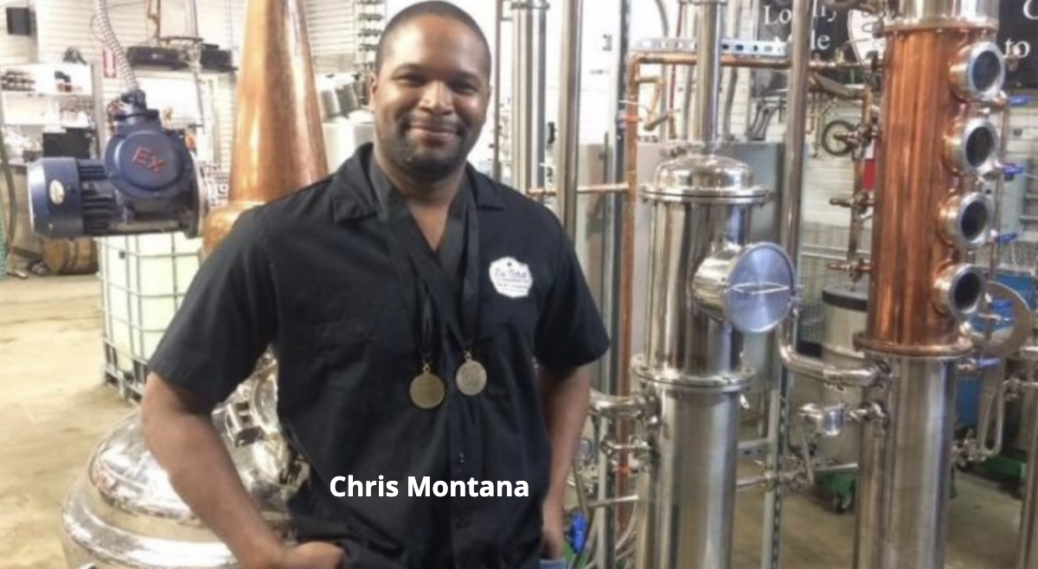 To Our Alcohol Beverage Community and Supporters of Craft Spirits —
In the early morning hours of Friday, May 29, Du Nord Craft Spirits, the Minneapolis distillery owned by the American Craft Spirits Association’s immediate Past President Chris Montana, was severely damaged amidst all of the devastation in the city. Several fires were set inside the distillery’s warehouse—located on the same block as the Third Precinct police station, the epicenter of the unrest—which triggered Du Nord’s fire suppression system and dumped more than 26,000 gallons inside the facility over the course of four to four and a half hours. While the system prevented the fire from destroying the building, the damage was vast.

Chris has been a dedicated leader both in his tenure as ACSA President and within the industry at large. Like many others, since the pandemic, he pivoted distillery operations to produce hand sanitizer for his community, including first responders. Our hearts are heavy for Chris, his family and his staff. We want to do everything we can to help Du Nord Craft Spirits recover from its losses. It’s why the ACSA is asking everyone within our dynamic craft spirits community, alcohol beverage sector, and beyond, to support Chris through a GoFundMe campaign, with all proceeds going toward Du Nord’s recovery effort. We understand that this is an incredibly challenging time for everyone in our industry and resources are extremely limited. But even the smallest donation will go a long way in getting Du Nord back up and running and letting Chris know that we care.
With heavy hearts,

The ACSA Board of Directors and ACSA Staff