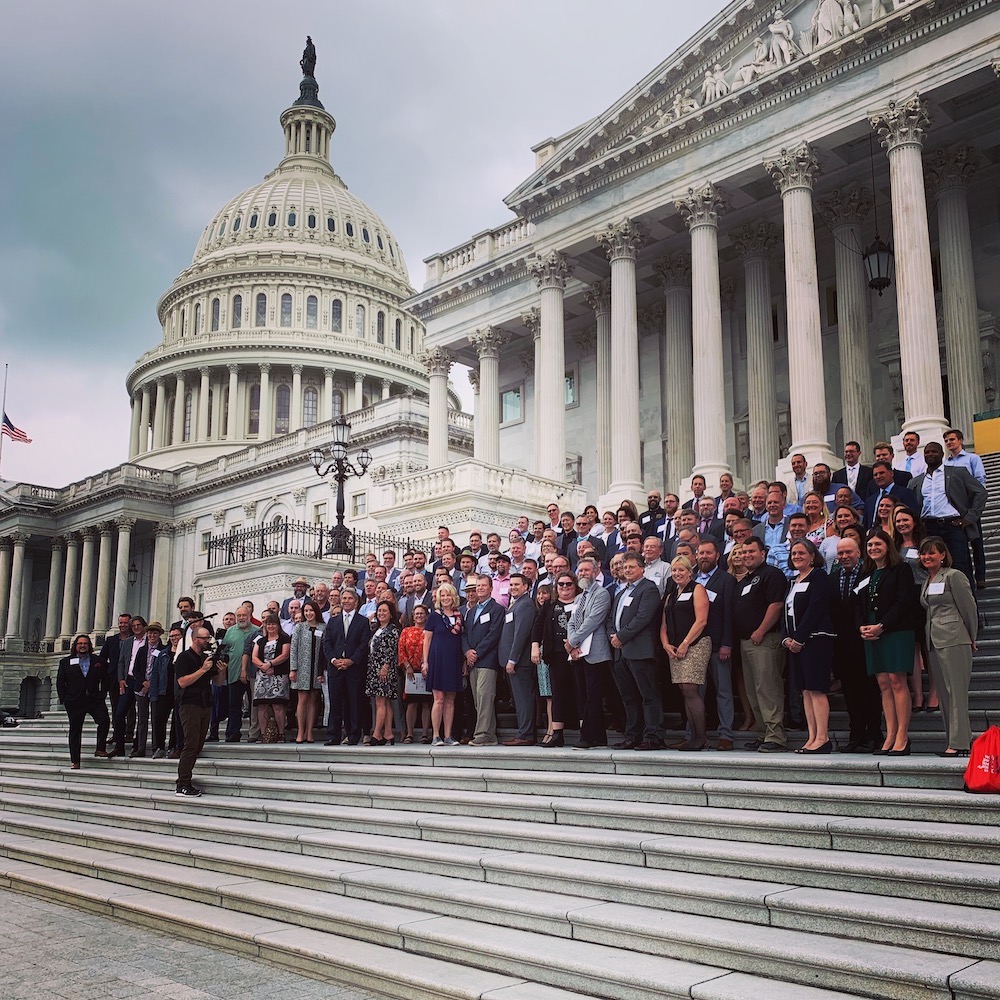 This week more than 150 craft distillers from across the country gathered in Washington D.C. for a public policy conference with far-reaching implications for the industry. At stake is the two-year Federal Excise Tax (FET) cut, set to expire at year’s end. As part of the confab, the producers met with members of Congress yesterday to urge support for the Craft Beverage Modernization Act. Introduced in February, the bill—among other significant reforms—would make permanent the first meaningful tax reductions to distilled spirits since the Civil War.

Policy debate isn’t always the most exciting news to the public at large, but this one ought to be on the radar of the millions of Americans who count themselves fans of craft spirits. Since the tax relief went into effect on December 17th of 2017, small time producers have re-invested millions of that savings back into their operations, hiring new staff, modernizing equipment, and improving distribution. If it lapses they face a 400% tax increase overnight at a critical time when retaliatory tariffs on U.S. spirits are mounting. The combination could prove lethal to an upstart.