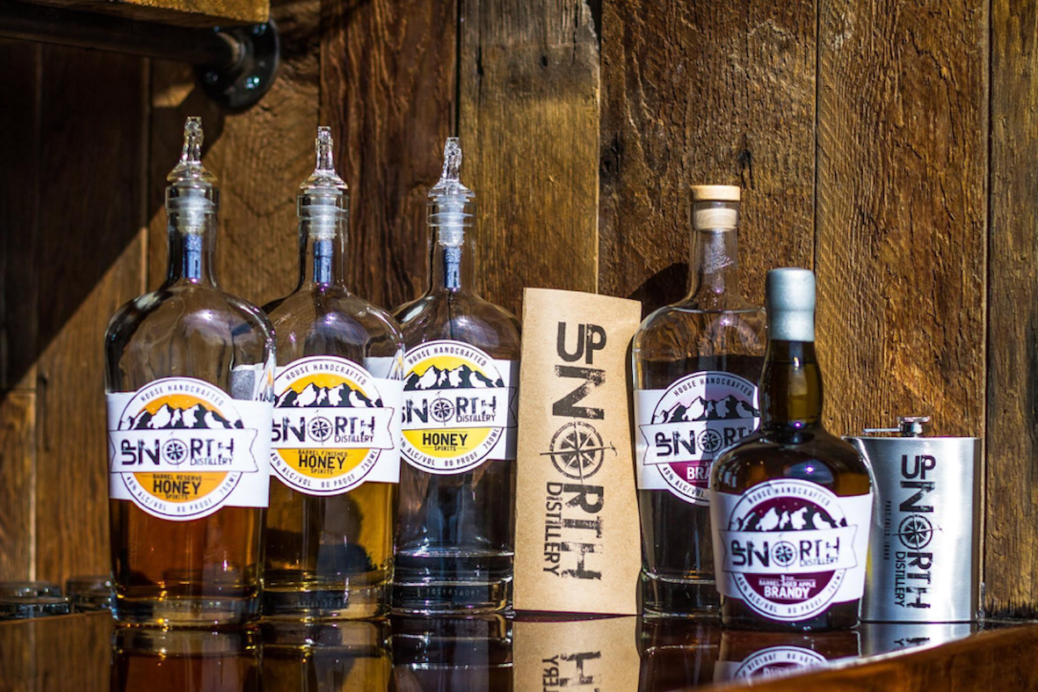 Sip Northwest magazine is excited to release its seventh annual Best of the Northwest awards issue. This collector’s edition showcases the winners of the grand tasting competition from wine, beer, spirits and cider, along with top Northwest beverage trends, locally focused restaurant and bars, producers to watch, elite drink destinations to visit and when, plus much more.

An open call for submissions in April drafted more than 667 entries from wine, 282 beers, 145 from spirits and 145 ciders. The magazine recruited an accomplished, qualified group of 92 premier palates from the greater Pacific Northwest to assess and determine the top four medalists, plus Judges’ Picks, in each respective beverage category. Up North Distillery won the following medals:

In the National Honey Board’s first spirits competition, 90 made with honey spirits competed for recognition at the 2018 Honey Spirits Competition. The Honey Spirits Competition featured seven spirits categories, including a category that contained products that used honey as the primary distillate. The submitted spirits were judged on their aroma, appearance, flavor, mouthfeel and the role honey played in the spirit. Up North Distillery won the following medals for their Honey Spirits which is a distilled mead wine: