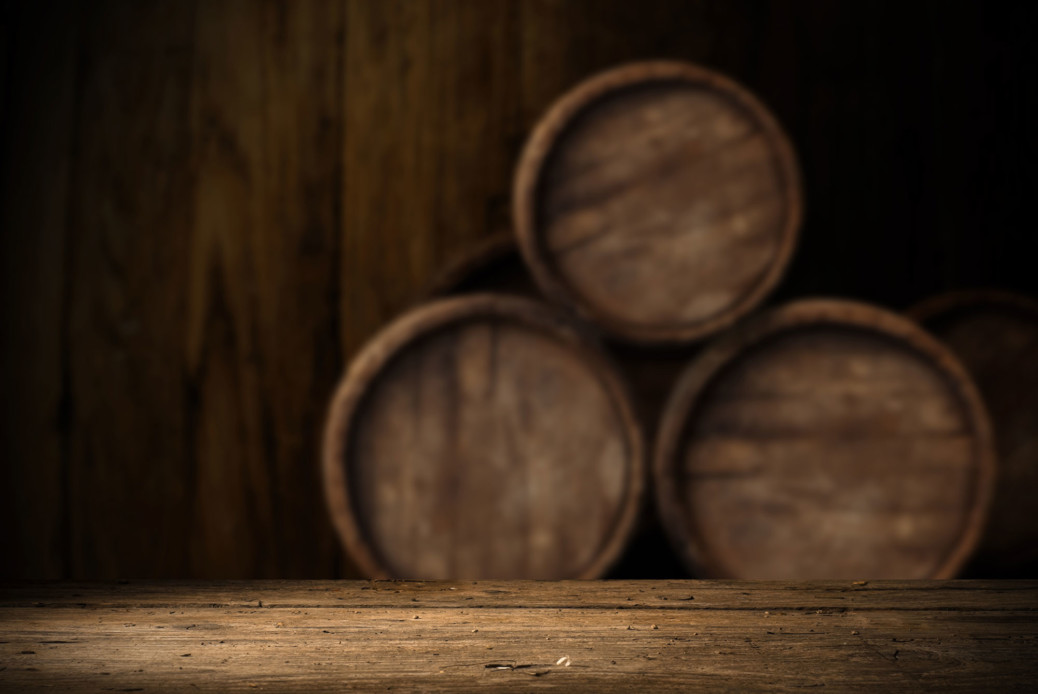 July 26, 2018 – To show their unity, leaders of the nine major whisky trade organizations planted an American White Oak tree on the corner of 9th and Main Street outside the Frazier History Museum in downtown Louisville following their first-ever summit meeting. Even before the first shovel of dirt was turned, observers noted that the raised brick-lined bed had routinely been damaged by vehicles using 9th Street to merge onto Interstate 64 and wondered how long the tree would last before being wiped out by a recklessly driven truck.

It’s an apt metaphor for the state of the whisky industry weeks into a global trade dispute pitting the United States against many of its most important global trading partners, many of whom have imposed punitive tariffs on imports of American-made whiskies to retaliate for the Trump Administration’s tariffs on their exports of steel and aluminum to the US. Years of growing global whisky sales spurred by reduced – or eliminated – import tariffs are now threatened as whisky has become one of many pieces in play in a political game of “chicken.” With their collective futures at stake, the Kentucky Distillers Association invited colleagues from the other trade associations representing the world’s major whisky and distilled spirits producers to a two-day conference in Louisville.