Home A Black-Owned Distillery Was Set On Fire In Minneapolis. Here’s How The Owner Responded.

A Black-Owned Distillery Was Set On Fire In Minneapolis. Here’s How The Owner Responded. 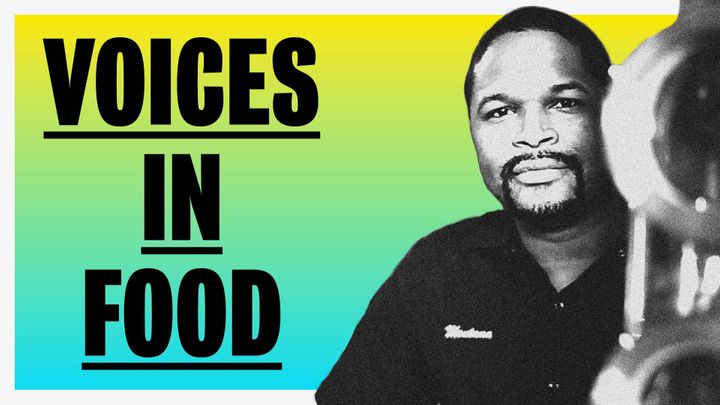 Chris Montana, owner of the first Black-owned microdistillery in the U.S., shares his hopes for the future.

This story, as told to Garin Pirnia, is from the perspective of Chris Montana, co-owner of South Minneapolis’ Du Nord Craft Spirits. When Montana opened the distillery in 2013, in the neighborhood where he grew up, he became the first Black person to own a microdistillery in the U.S. Du Nord is located less than half a mile from Minneapolis’ 3rd Precinct, the epicenter of much of last week’s conflict. On the morning of May 29, Du Nord, along with hundreds of businesses on or near Lake Street in South Minneapolis, was damaged: Someone set a fire inside. The sprinkler system dumped 40,000 gallons of water and doused the fire, but the distillery sustained minor damages.

Montana already knew about unexpected change. Two months before police killed George Floyd, the pandemic had forced Montana to close his distillery to the public. But he and two other local distilleries pivoted the businesses and founded All Hands Minnesota, using the facilities to manufacture hand sanitizer. Since last week, he has transformed the distillery into a community donation center and has raised more than $200,000 for local businesses. Montana spoke to HuffPost about community outreach, how Minneapolis (and the U.S.) can rebuild, and how the spirits industry needs more inclusiveness.