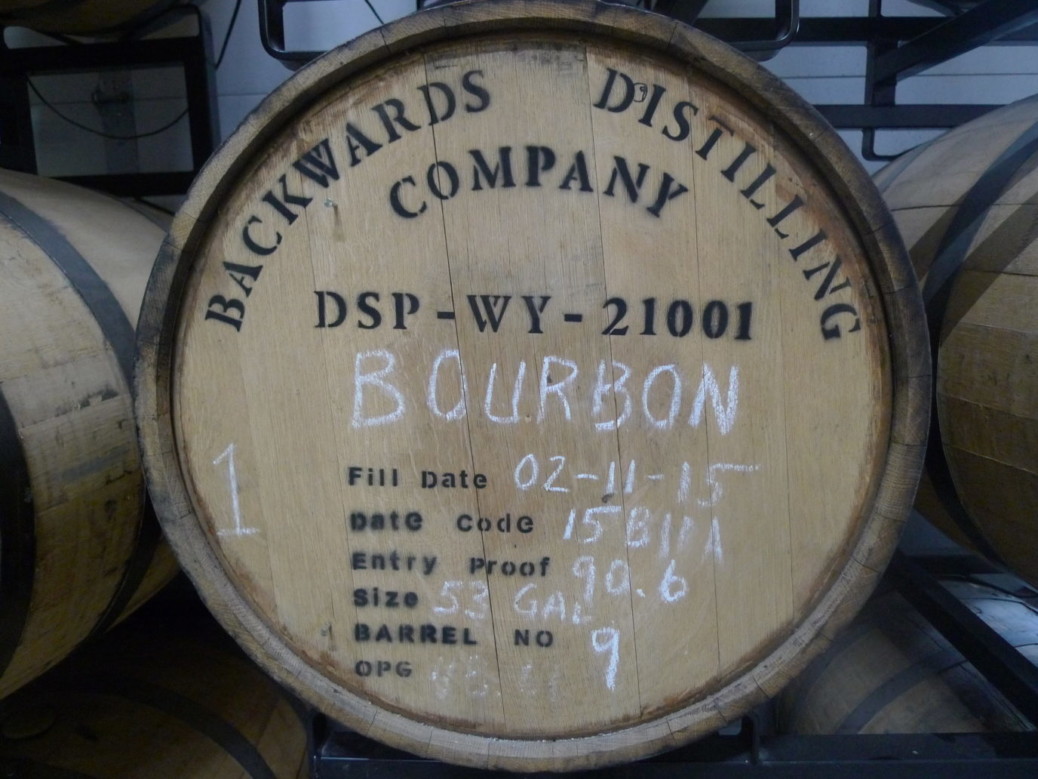 On a hot day in August, air hazy from the forest fires burning far to the west, I drove halfway across Wyoming to check out a new malting plant.

Normally, I wouldn’t travel from Sheridan to Pine Bluffs—370 miles and back again in the same day—to visit something as banal as a facility that malts barely, wheat, and rye. Even by Wyoming standards, where the average driver puts 21,800 miles per year behind the windshield, that’s a long haul. But if you want to find out what’s going on in Wyoming, you should be prepared to travel. And to learn what I could about the state’s burgeoning micro-brewery and -distillery movement, I had to drive—from the north central border to its southeast corner.

Wyoming is the last place you’d expect to find a local brewery boom. In part, that’s because it doesn’t have the urban centers that tend to support trendy craft breweries. It’s the least populous American state, with fewer people than both the great land mass of Alaska and the narrow New England sliver of Vermont. Of the 182 cities, towns, and unincorporated townships in Wyoming, only 25 have a population exceeding 3,000 people. Instead of sticking around, young people tend to seek opportunity elsewhere. According to a study by the Wyoming Department of Workforce Services, 60 percent of the state’s high school graduates leave Wyoming within 10 years.