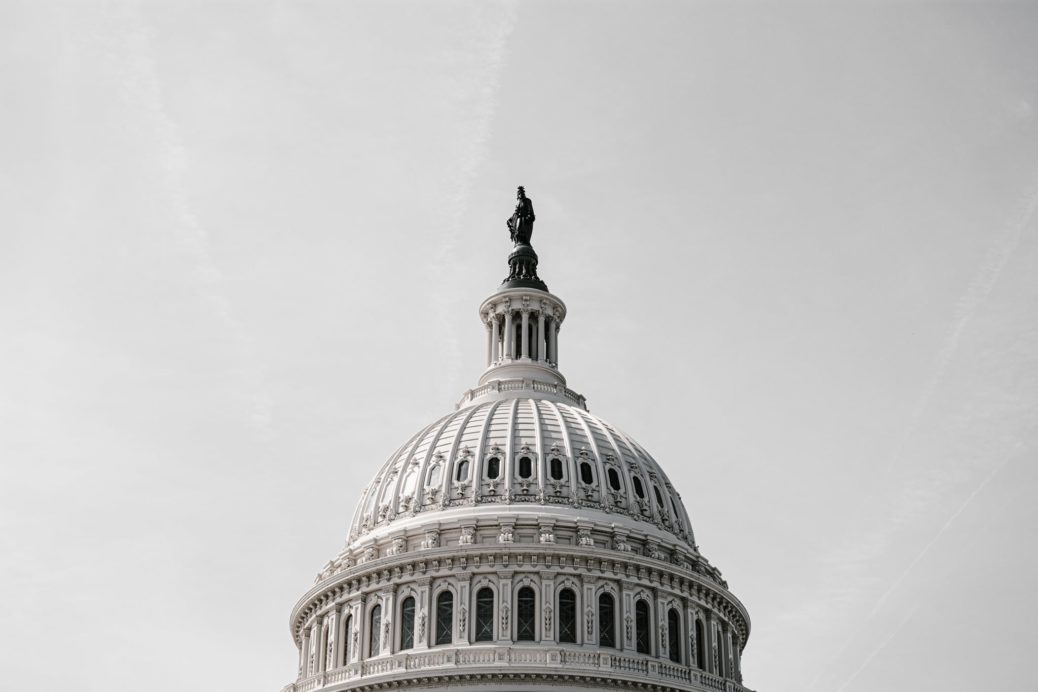 December 19, 2019 (Washington) – The U.S. Senate has passed a one-year extension of the Craft Modernization and Tax Reform Act (CMBTRA) as part of a larger tax package, which will give the country’s 2,000 craft spirits producers much-needed tax relief and parity with their counterparts in beer and wine, who have enjoyed a lower tax rate for many years. FET reform has been ACSA’s top legislative priority, and its extension passage today marks a major victory for the distilled spirits industry, who faced a 400 percent tax hike come January 1, 2020 without legislation. The tax relief is due to be extended through December 31, 2020.

Today, the extension will cross the President’s desk, who is expected to sign before day’s end tomorrow. Margie A.S. Lehrman, CEO, ACSA: “We are one step closer to this critical, temporary tax relief, and we are optimistic that the President will move this legislation through today or at latest, tomorrow. Though FET permanence is vital to the long-term success of our industry, and will be a key focus as we move forward in 2020, a short-term solve still greatly helps the 2,000 small distilleries across the U.S.”

The American Craft Spirits Association is the only national registered non-profit trade association representing the U.S. craft spirits industry. Its mission is to elevate and advocate for the community of craft spirits producers, and membership in ACSA is open to anyone.

ACSA is governed by a Board of Directors elected by the eligible voting members of the Association. Voting members must be independent, licensed distillers (DSPs) annually removing fewer than 750,000 proof gallons from bond (the amount on which a Federal Excise Tax is paid.) For information about ACSA, call 202-669-3661.